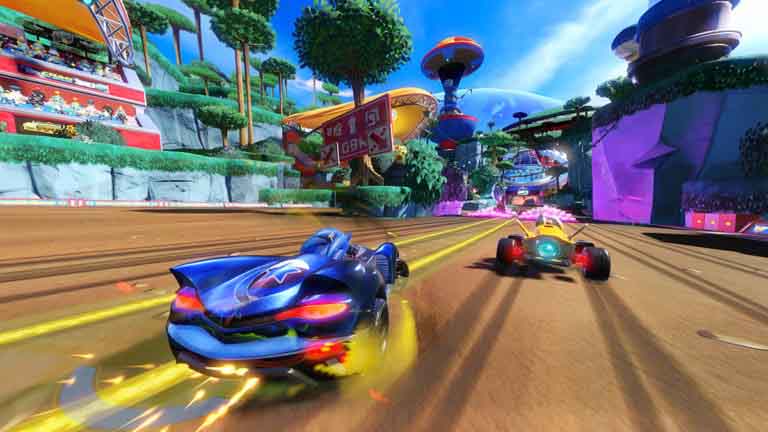 I wouldn’t blame you if the first thought that pops into your head when you hear the words Team Sonic Racing is Mario Kart with a blue hedgehog. They’re nigh on identical in terms of the type of game they are, but Team Sonic Racing offers a brand new mechanic to the microkart genre, and that’s teamwork.

Team Sonic Racing has brought three player co-op to the world of kart racing, which sees teams of three using slipstreams, team boosts and sharing power boxes – or Wisps as they call them here – to fight for first place. Traditionally, kart racing games have been more of a free for all, and that’s still the case with Mario Kart. But this new teamwork mechanic is something special, and actually adds a lot of fun to a race. It also makes you think a little bit more about the type of Wisp you currently hold. No more firing off random rockets into the distance if you’re in first place, as one of your crew may need it behind you.

It also means that first place may not actually mean you win the race. Sure there is a traditional mode if that’s more your thing, but for the team racing modes, points are tallied up at the end of each race, which means if you’re in first and your crew are in tenth and eleventh, another team who take second, third and fourth may earn more points than you, making them the ultimate overall winners.

Team Sonic Racing hosts an array of familiar faces from the Sonic universe including the blue hedgehog himself, Tails, Knuckles, Amy, Shadow, Robotnik (Eggman) and more. There are also some faces I don’t recognise myself, as the last time I must’ve touched a Sonic game was back on the Megadrive. Each racer has varying stats from acceleration, top speed, handling and defence, mixing up gameplay style even further. For example, the heavy hitting racers can smash through barriers revealing secret shortcuts. And for some strange reason, default Sonic is slower than Tails. Go figure!

To push your stats further you can customise your car parts inside the Garage area. The parts come in the form of Mod Pods. Think of Mod Pods as loot boxes, that you open with in-game currency that you earn from racing.
Each Mod Pod costs 10 tokens, and give you a random drop. Tokens are earned by completing races, and the higher you are on the leaderboard, the more tokens you earn. There’s not a microtransaction in sight! The car parts are unique to each racer, though the starting bonus boxes can be selected by any racer during the character select screen. These however have very little effect on how fast your car is or how well it can take a corner. Which is fine in a way, but it almost makes me think why do they need to change the stats in the first place? Why not just keep them as cool looking car customisation mods?

There is a decent amount of tracks that can be driven, with only a couple really sticking out. The rest are pretty generic although all tracks see you flip, jump across crevices, drive upside down and throw random hazards in your face like crabs and pinballs. The one track that sees you bouncing across the top of hot air balloons though has got to be my favourite. I was very surprised however that they left out iconic locations like Green Hill Zone or Hydrocity as track themes. They do have Casino Nights though from Sonic 3.

The main story mode, aptly named Team Adventure sees you work your way through a campaign. What happens though is anybody’s guess. The story seems to be pretty non-existent, and the small dialogue cutscenes aren’t exactly gripping, which made me ignore them most of the time or even skip. What is fun though is collecting the stars and keys through race challenges. Until you get to the awfully annoying mini-games or special events as the game calls them. The worst is the coin challenge. Drift into coins to extend time, and collect coins to earn points towards your medal. To get a star, the minimum you need is a silver medal. I haven’t got a star yet. Poxy races. Hate them! I just want to get back to the traditional racing please!

But that’s pretty much its only downfall. Team Sonic Racing is a superb kart racer, that has greatly improved on its predecessors Sonic & Sega All-Stars Racing and Sonic & All-Stars Racing Transformed. I can’t seem to put it down despite it being aimed at kids aged six plus. I have unlocked all the legendaries for Sonic’s kart, and I still want to play more. If you want to get your hands on a copy, head over to the Team Sonic Racing website, or check it out on Steam if you wanted to get a PC version. 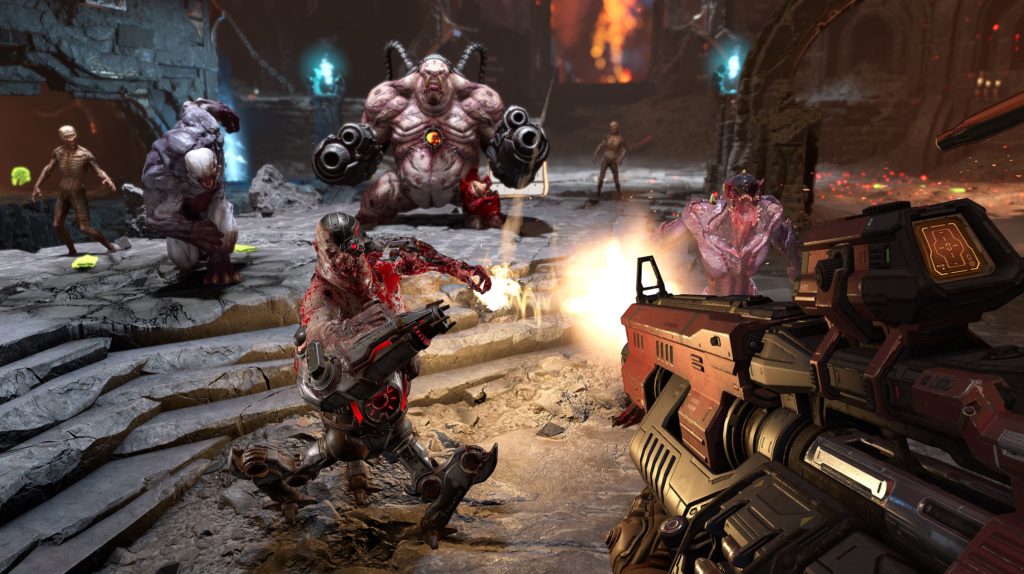 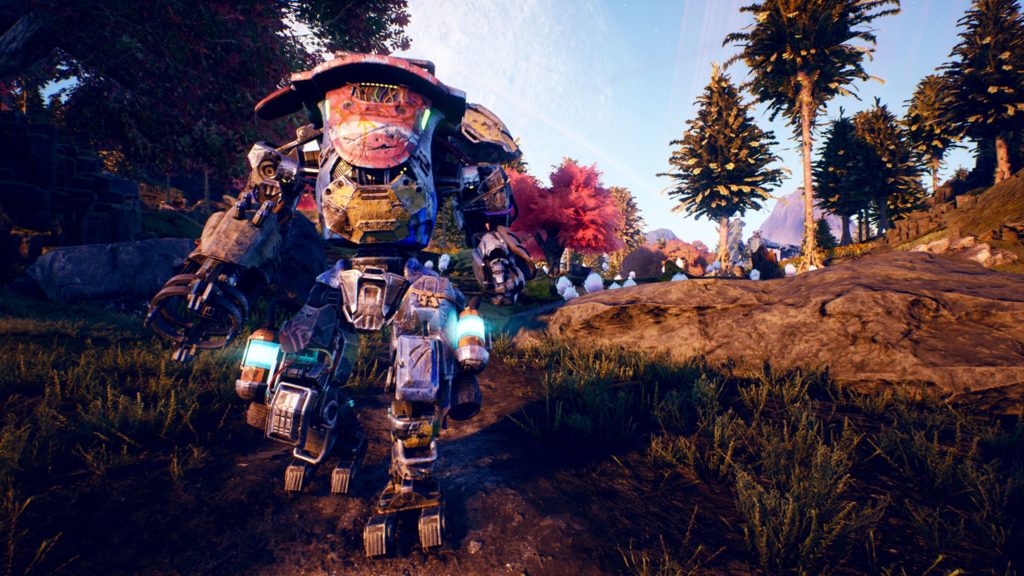 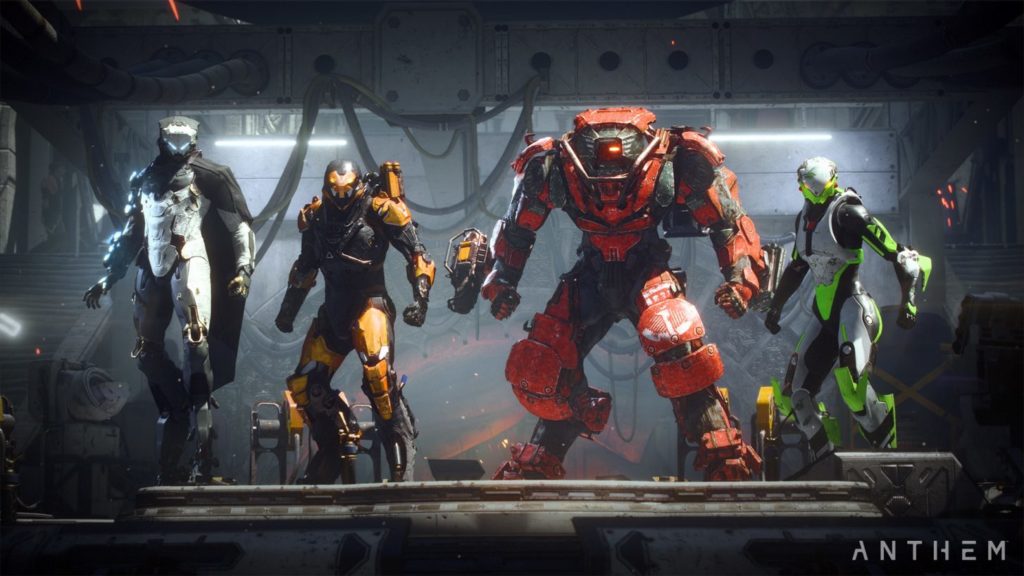 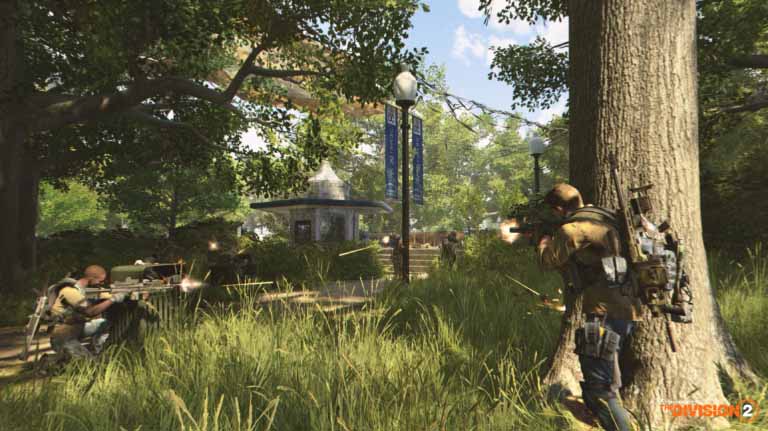 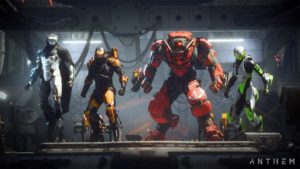 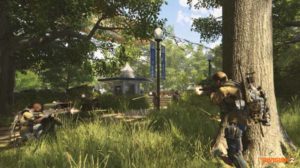