We knew they would eventually arrive, and we’ve just seen confirmation from Samsung Korea, who released a press release a day early about their new Bezel-less 8K television. The official unveiling is going to take place on Sunday 5th January at their unveiling event.

The new AI quantum processor runs on a neural network model which generates its own algorithm from a trained database, which again, enhances upscaed images, so no matter what you throw at your television, be it SD, HD or 4K content, the TV will do its best to upscale the image to 8K resolutions.

The ‘ScaleNet’ technology is also very interesting, in which Samsung attempt to upscae streamed content from the likes of Amazon Prime. There’s no word on whether this tech works with Netflix or other streaming platforms.

The Samsung 2020 8K television is also able to take advantage of YouTube’s new 8K AV1 codec, as well as include ‘Adaptive Picture’ feature that will optimise the brightness and contrast ratio on the fly in different viewing environments. It also retains its full local dimming and quantum dot color.

But, the highlight of the new 2020 television is its bezel-less design. Well, I say bezel-less, but in reality the bezel measures at just 2.3mm which is going to make it incredibly hard to see when watching content.

Athough nothing has been mentioned about the price so far, we know it’s probably going to be very expensive. Follow us over on our soical media platforms for more updates from CES2020, including the Samsung unveiling event. 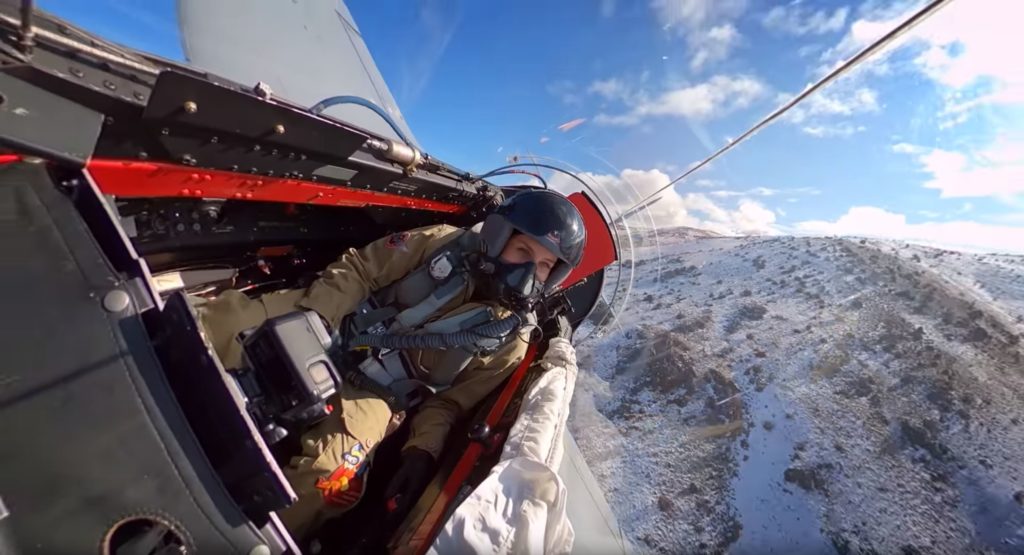 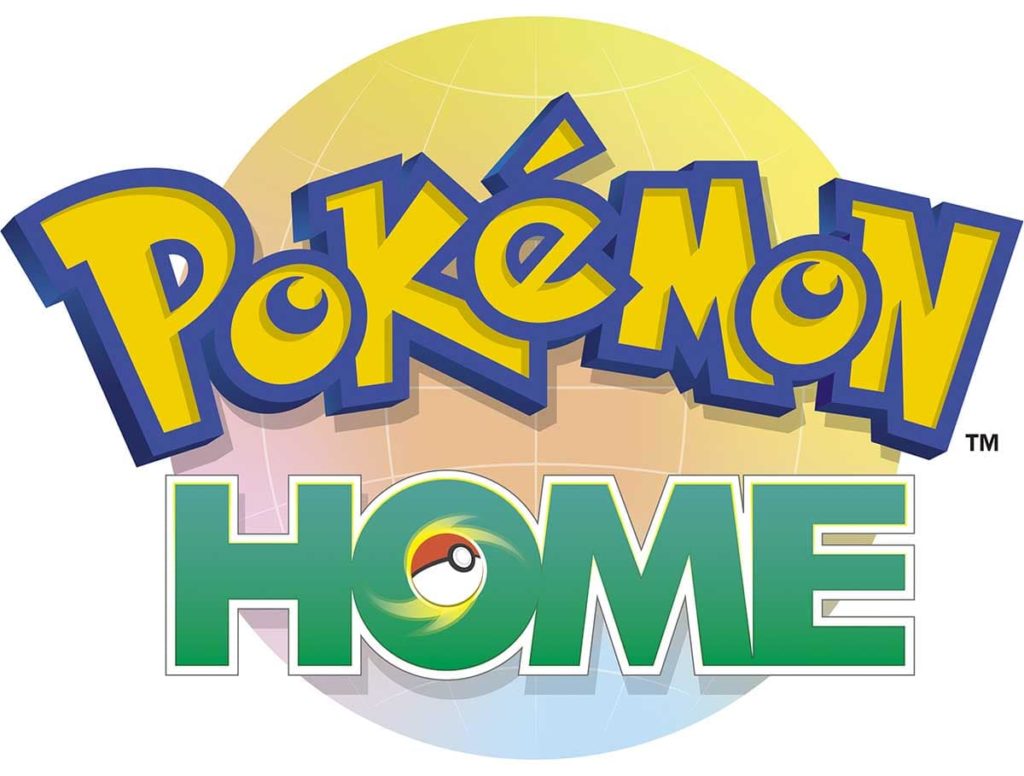