Kodak are truly making waves in the instant printing camera market. A market once dominated by Fuji and their Instax cameras. However, Kodak have deceloped a technology called Zink, which is short for ‘zero ink’, which means no refills, no buying extra cartiges. This is Kodak’s third attempt at these cameras, and with that, brings a nicer image quality, a larger physical print with a border and some decent contrast.

The camera itself is relatively large, and not something you could carry around with you on a holiday without storing it in a bag. There’s nowhere to connect a neck strap to it either which is a shame but there is a wrist strap which hooks to the bottom corner. It’s nice though that the camera is nice and light. The Kodak SMILE Classic is around the size of a CD case in diameter, but of course a lot thicker, coming in at around 5cm at its thickest. It’s taken on an old school Polaroid type look, which is reminicent of the cameras from the 1970s. It’s a decent looking product, that will make heads turn if pulled out at a party.

One aspect of the design is the fact that there is no screen, and the camera will print EVERY single photo you take with this thing, even the blurry ones and when you accidently hit the shutter button. It’s annoying because it will start to become a very expensive venture, especially as you don’t get many photo sheets in a single pack.

When you turn on the camera using the switch on the left hand side, it pops out a small viewfinder, which is great if you’ve got a small enough face to reach the eyehole. Unfortunately, due to the distance from the rear of the camera to the viewfinder, I couldn’t get my eye right up to the hole. On top are two buttons, one raised for the shutter speed, and the other which allows for a 10-second timer. Useful for group photos. There’s also a microSD card input, so you can save your images as you take them, and transfer them to your mobile phone to upload to your social media. The camera has a 27mm f/2.2 aperture lens which is a fixed focal length. The camera takes 16-megapixel photos.

Setup was relatively simple. I charged the Kodak SMILE Classic using a microUSB cable which is included, and inserted the glossy Zinc paper into the tray at the front. There’s a calibration card for every time you insert a new pack of paper, in which you need to place face down in the printing tray. When you take your first photo, it’ll slowly spit out the blue calibration card before printing your photo. Printing takes around 30 seconds per photo. The tray itself I must admit is a little flimsy, but if you take care while opening it, it shouldn’t be a problem.

Does It Take Decent Photos Though?

Overall quality of the images printed aren’t too bad. They come out of the printer on a 3.25-inch x 4.5-inch glossy paper which has a sticky back for scrapbooking. There is also a quarter-inch white border giving your images that classic Polaroid feeling. Of course, print quality isn’t the best as you could imagine, but the tradeoff of having a photo within a few seconds in your hand is pretty cool. It beats the time it would take somewhere like Boots to print your images, although their quality would be much higher.

In daylight, I found the images to appear a tad on the warm side which was seen when I took a photo of my garden on a very gloomy and overcast day. I was expecting them to be a little more blue. The sky had a yellow tint to it. Inside, and in low level light, the photos came out with a heavy green tint. The Kodak SMILE Classic also isn’t great at rendering shadows very well. Darker areas are left very grey. This is definitely a daylight camera, as indoor shooting can give some very lackluser results.

One of the biggest issues I’ve found is the amount of time it actually takes to take a photo. Outside in the daylight, this equates to a couple of seconds, while in low-light, this almost doubles to a four second shutter speed. Granted if the subject was static, like a selfie or even an object, then for the most part, handheld shooting comes out fine as this camera requires no focusing adjustment. But, moving subjects, like my cat for example, who never ever sits still, became nigh-on-impossible to capture.

The App Is Broken

As well as printing directly from the camera after taking a photo, there’s also a Kodak SMILE Classic app in which you can print photos from your phone using Bluetooth to connect to the Kodak SMILE Classic camera. However, this is where everything took a little turn for the worse. I’m using a Google Pixel 4, running Android 10 and the app could not recognise any photos from my phone, showing white crosses where thumbnails should be which meant I couldn’t print my photos. The app is also available on iOS too but as I don’t have an iPhone in the office, I couldn’t test this.

There’s also the ability to use your phone to take a photo inside the app, so I took a selfie. Once taken, the app got stuck on a constant loading loop, which then meant I couldn’t print it and I couldn’t shut the app down either. The only thing that worked for me is connecting my personal Instagram account to directly print from there. I selected a photo from my feed, which opened up a fine tuning menu where I could use some Kodak filters to make my photos look a little more artistic. After clicking the print button though, it just showed “Printing…” in which nothing actually happened, and the camera actually turned itself off due to being idle for so long.

Overall, the Kodak SMILE Classic is the best Zink camera available from the Kodak line up right now. It’s small and light enough to carry around with you in a backpack and the prints that are rendered from it are actually pretty good, as long as you’re taking photos in daylight or a bright scene. Low-light performance isn’t the best, but it can still print sharp images while handheld. The app however was useless to me, which was a shame because I’ve got some pretty decent photos on my personal Instagram account which I would have liked to have printed. For more information you can visit the Kodak website. 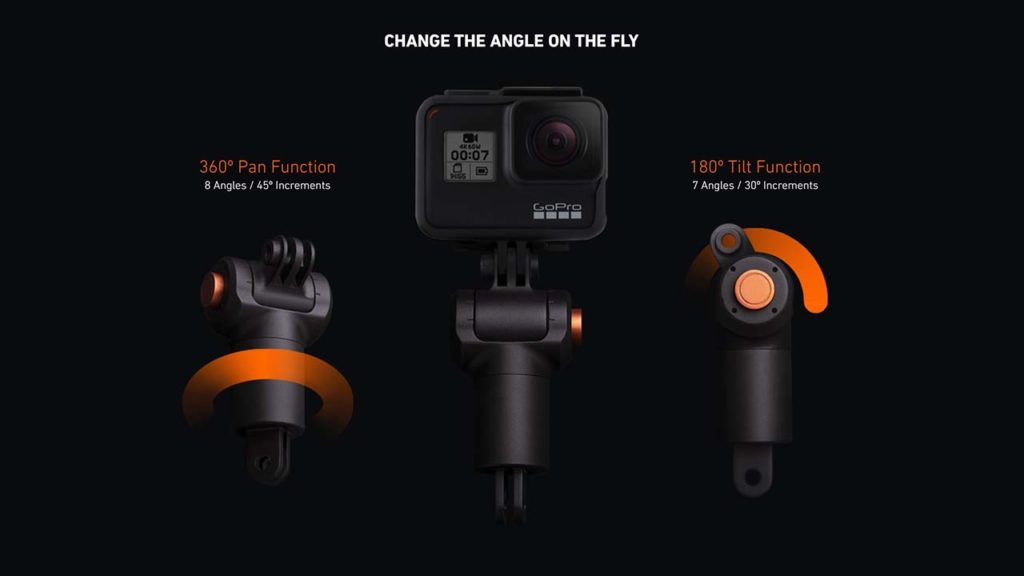