Many phones get launched at the Mobile World Congress in Barcelona, but this time round we’re most excited about the Sony Xperia Z2.

The first thing we noticed is the design. It looks and feels very similar to its older siblings within the Z range. There is still a mix of glass and metal on both the front and back. We noticed that it has been put together beautifully. Sony’s engineers have done a great job in getting an equal build quality to the iPhones.

It is still every bit waterproof and dustproof as its predecessors. It can be submerged in water up to 1.5m in depth for around 30 minutes. How many phones have you broken dropping it down the toilet on a night out? With the Z2, those issues completely disappear.

Slight changes from the Z1 are its 5.2 inch screen as well as a skinnier bezel. It is also thinner at 8.2mm. It feels very light to hold, and doesn’t pose much of an issue for you smaller handed humans.

It’s got a brand new Live Colour LED screen with a resolution of 1080p. The Live Colour technology means there will be much richer colours and much better back lighting.

The Z2 will feature the higher 801 Quadcore Snapdragon Processor with clock speeds of 2.3GHz. Not a huge upgrade from the Z1 but will be able to handle everything you throw at it. There is also the benefit of 3GB RAM. Great for multitasking.

Batteries have always been somewhat of an issue with the larger screen smartphones, simply because of the power the screen requires to run. Especially on the brighter settings. But with the Z2’s 3200mAh battery, should provide decent longevity from a single full charge.

Now here is what we were excited about, the ability to capture 4K video. The only problem with this is to actually enjoy it you will need a 4K television. Still, future proofing phones isn’t a bad thing, and the quality of footage actually on the screen itself is still impressive. There is a 20.1 megapixel camera for those still shots, with an upgraded sensor than the Z1. Sony has also installed its SteadyShot image stabilisation to combat blurriness.

The Sony Xperia Z2 is packed with the latest Android 4.4 KitKat operating system with Sony’s own skin over the top to change the way some icons looks. Not a huge issue as it is still very clear what app is what, and will feel very familiar to you Android users out there.

Some of Sony’s tweaks to the operating system will be a smart backlight feature. This means if you look away from the phone, the backlight will turn off. Another is Glove Mode. Especially useful during the winter months. And finally, Smart call handling. A piece of software that lets you answer and ignore calls using hand gestures.

The phone is available to pre-order from the Carphone Warehouse and also Phones4U. There will be a sim free option as well for those who don’t want it linked to a contract. You can be expected to pay around the £550 mark for this. The phone is due to be released on the 1st May. 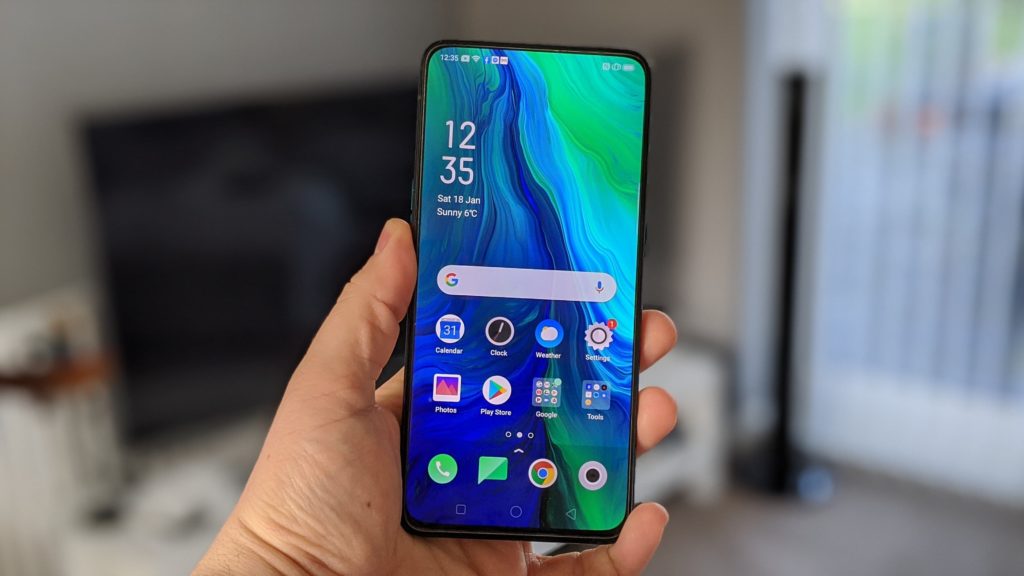 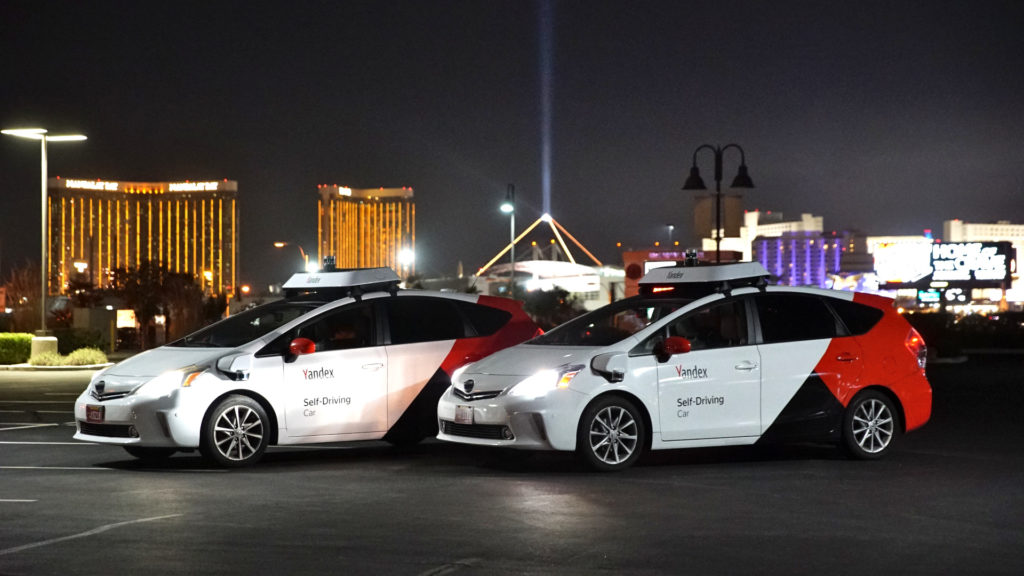