Over the past couple of years, Sony has released onto the market an ever improving range of compact digital cameras. Several earlier models and even some already released models such as the HX20V have won best camera of the year awards from various companies. Great going Sony.

The HX50 is the latest of these cameras, and following in the footsteps of its predecessors, it doesn’t disappoint. The HX50 supports a huge 20.4 megapixel sensor. The camera also comes with a whopping 30x optical zoom. A great advantage for those far away subjects. Along with the sensor, this camera produces such crisp images, and having such a huge megapixel enables you to print your favourite snaps at poster size, with minimal loss of quality.

The sensor used in the camera is the ever so popular Exmor R CMOS ½.3in. It has been used by Sony throughout the HX series life, and does not disappoint. Sony has claimed that the sensor along with the megapixel produces half the amount of noise compared to a conventional sensor using back-illumination.

Sony has always used great lenses, and this time they have used their own Sony G lens. It has a 35mm equivalent of a 24-720mm. Now you may be thinking that at such a large zoom, it’s going to be hard to snap a picture. Don’t worry; Sony’s SteadyShot technology has been included again. Say goodbye to those blurry prints.

At such a small physical size, the HX50 is the world’s smallest camera to feature such a powerful zoom. Being small in size, it enables the user to get much more out of its close up abilities such as macro shots.

The ISO function is superb. It runs from 80 – 12,800. There is an iAuto setting included, but the high end drops to 3,200. On the upside, after the 3,200 mark the camera helps reduce the noise by taking 6 very quick photos in succession and combines them to produce the best image possible. The Bionz processor helps greatly. Bionz is capable of processing a huge 10 frames per second for up to 10 frames. This is easily selected again from a menu press.

The Wi-Fi built in comes with all your standard features, such as being able to link it to your smartphone or tablet for easy transfer, as well as using all your favourite social networking sites to show off your holiday snaps.

Having some huge features such as its great lens and massive megapixel, the detail you can get from this camera is superb. Being such a small camera you will have no issue with it taking up space in your handbag, and no problem at all carrying it on the wrist strap. 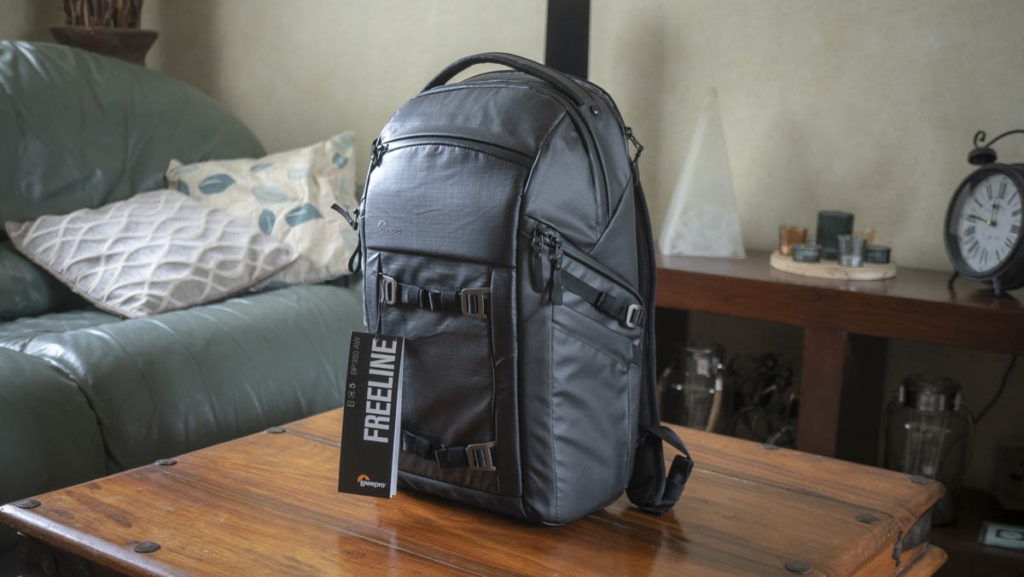 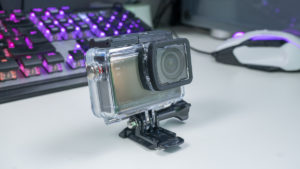 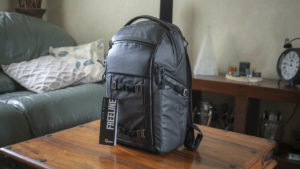